The Last of Us, PS3 game review

The Last of Us is one of the best games I have ever played, it’s got everything. It has a fantastic storyline, great graphics and the best things out it is like all great games, when you start playing it time flies by and before you know it 3-4hrs has gone.
The game itself is about a man called Joel, who’s daughter dies early in the game. A bad virus/fungal infection breaks out and kills most of mankind. Out of those that are still left are either fighting for their lives or are infected and turning into mad zombie type humans. Joel ends up with a young girl (Ellie) who he has to protect and get to a group called the Fireflies. The girl is about the same age as Joel’s dead daughter so he finds it hard at first to except her or helping her. The storyline follows Joel and Ellie as they fight their way to find the Fireflies, you see and feel the emotion of the storyline all they way through. I won’t say anymore about it except if you haven’t already played it, why not!!! 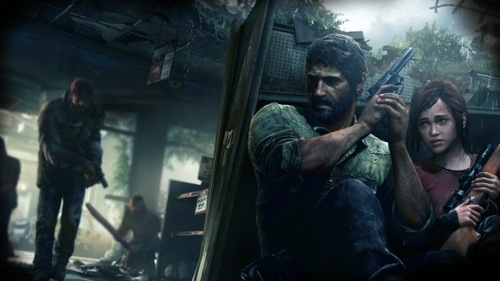 Categories: Blog, Games Tags: PS3, The Last Of Us